Opening of cedX in Peja

Opening of cedX in Peja

The Center for Innovation CEDx, in the city of Peja, opened on Wednesday.

This center will be in the function of young people who are interested in acquiring knowledge in fields such as programming, robotics, design, electronics and web development, and will be in the service of start-up support for businesses

Present at this opening were the Mayor of Peja, Gazmend Muhaxheri, who pledged support for this initiative, hoping that this environment will be the place where many young people will benefit.

Muhaxheri said that “I believe that they will have continued support to develop their activities”.

On the other hand, the representative of the German organization “Help”, Shqipe Breznica, an organization that has been one of the main supporters of this idea, said they are satisfied that this funding has taken the right direction and has been successfully finalized.

She further stressed that there was no dose of skepticism that should support such an initiative.

“Through these initiatives is being achieved to empower young people and at the same time is serving as an opportunity for self-employment and generation of new jobs,” Breznica added.

One of the founders of CEDx, Edon Zeqiri, said that this center is unique and the only one in the city of Peja, which gives it special weight and importance.

According to him, the center has reached the final point because there was enough support. / Telegrafi /

Check the video below from the TV Dukagjini program Info Box: 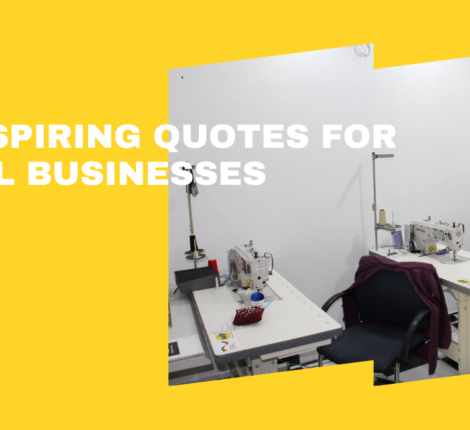 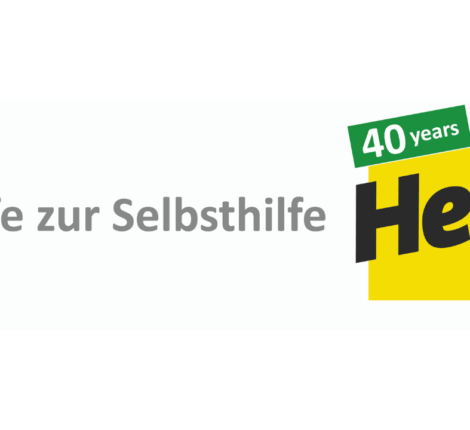 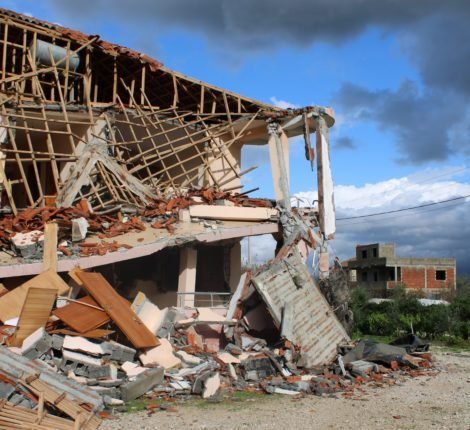